Shot in 2019 the Polaroid that accompanies Pearly Whites is the first published one in this series which has actually been taken in Leeds. On that day I finally did the long planned interview with Fizzy Blood and ended up having dinner with Jake and Tim. Afterwards he taught me about the “English face” in the cold streets of the city while we’re walking towards the exhibition, where Jake struck a pose for the Pearly Whites picture.

To paint a smile on it was an only consequential decision. That it would turn out such sick looking has two reasons. At first, I’m not a good artist. Second, I draw inspiration from a Joker mask I bought in a comic book store in New York City back in 2017. So that’s how Jake taking a selfie became such a perverted version of my initial idea. But eventually it still makes sense. What social media has made of us is indeed a perverted version of what we used to be.

Umm, so, Instagram kind of ruined my life
Umm, well I guess I should say social media in general
It really has shifted, umm, completely how I view myself and the world
And it’s just… like I said in my caption I’m exhausted
It”s really… I don’t know, it’s really killed my self-esteem

For the fourth release from their upcoming album Pan Am Blues, Leeds quintet presents a song full of fun! But like the first single, the fun’s only on the surface and the band still manages to dive beneath the surface and they make it clear: The days of Feast and Summer of Luv are definitely over.

Such a shame? I don’t think so. Standstill is death, progress is life.
After the single Ka Palahao Beach, Pearly Whites is another settlement with the issues of modern society.
Selfies, filter, Photoshop – where did it all go wrong? 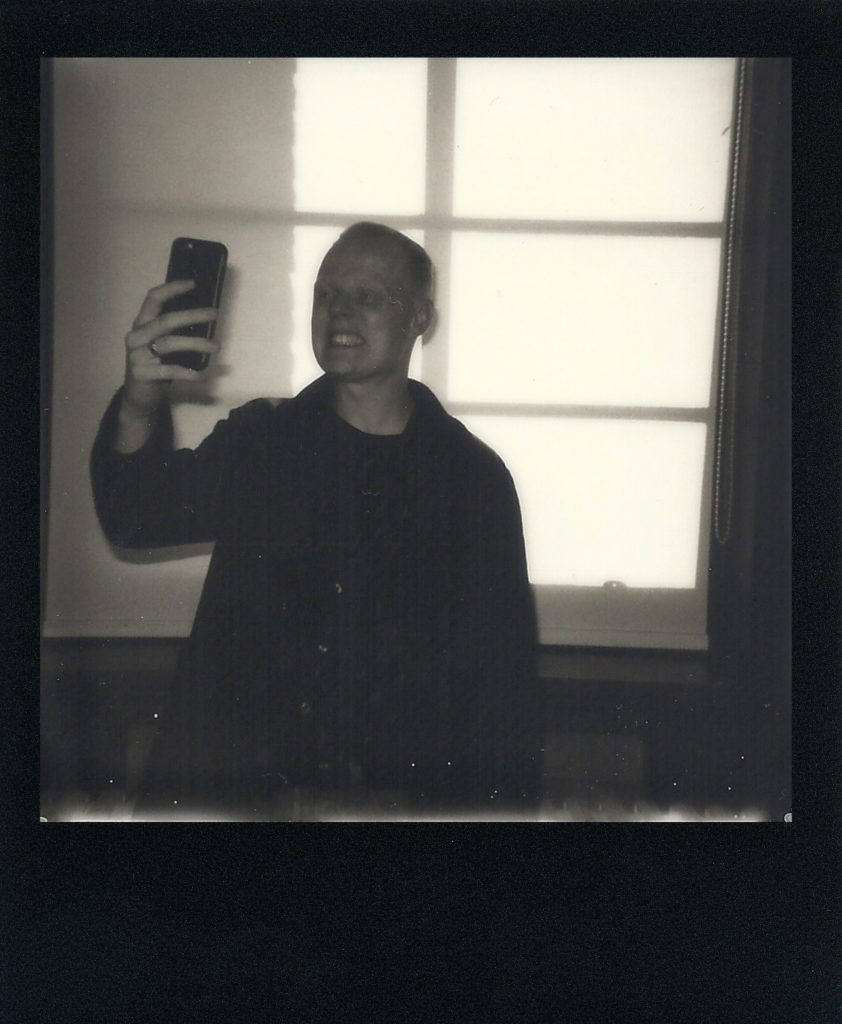