It was one of the most touching songs played on this evening.

When did this journey start?

It just took like one year from first hearing about Andreas – thanks to Max Hartmann,  meeting him in a park for an interview and now seeing him do the support for the German leg of Tom Rosenthals tour. So this was the third night Andreas opened for Tom Rosenthal after already done so in Berlin and Cologne. Having missed his perfomance (except for 1 1/2 songs) in Berlin I was really curious about and looking forward to what he and his new companion Luka would present on stage. And uh, they delivered a peak and intimate perfomance for their audience in Hamburg.

Andreas vey and Luka: Two can do magic

Keys, by Luka, voice, from both of them and sometimes an electric guitar. That’s all it took to create their magic on stage. Being the support this nights, they were such a joyful experience, but like all good things, it ends ways too fast! But everyone got their share with songs like Fool For Your Light, River or Arms Of Who.

And if someone (me) would not have been in such a good mood that night, he might have been pissed about all the Polaroid pictures that turned into rubbish, ’cause the camera decided to not work properly. But no, not on that night! The atmosphere at the Fabrik, the respectful audience and the place on the balcony, where me and my entourage ended up watching Andreas set – all this turned the 20 minutes of the supporting gig into a full and beautiful concert experience. And do you know why? ‘Cause life is good.

‘This is René, he’s a photographer!’ 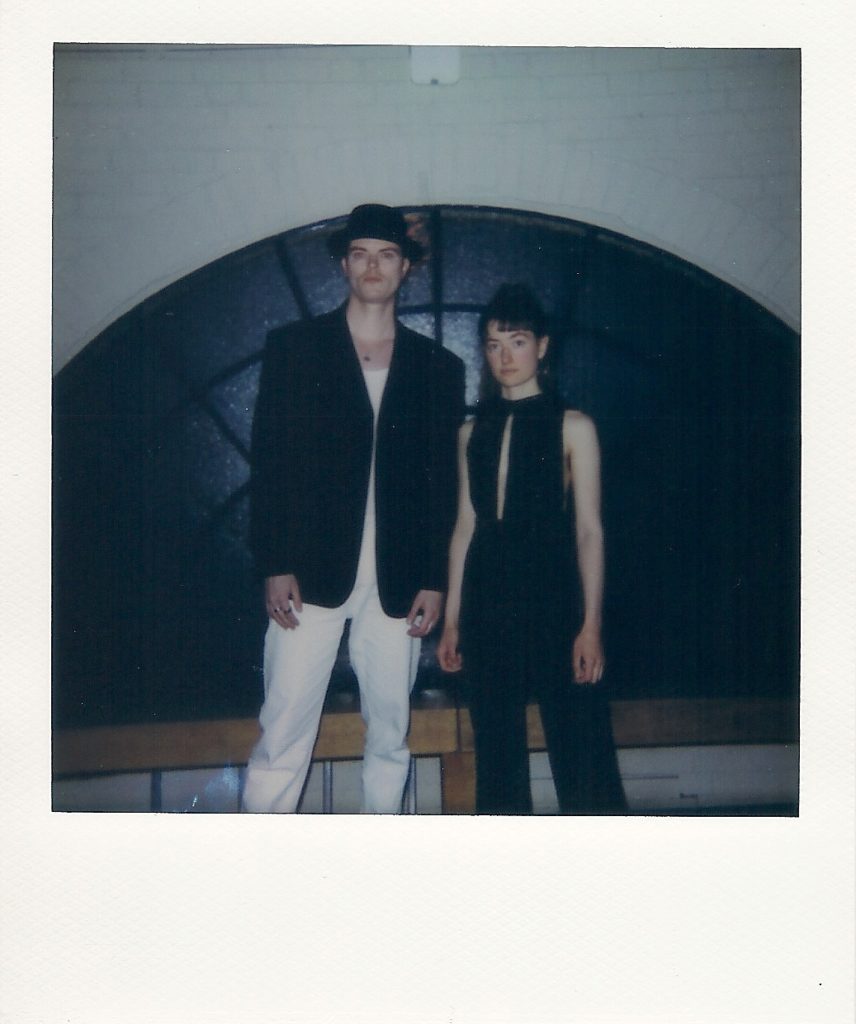 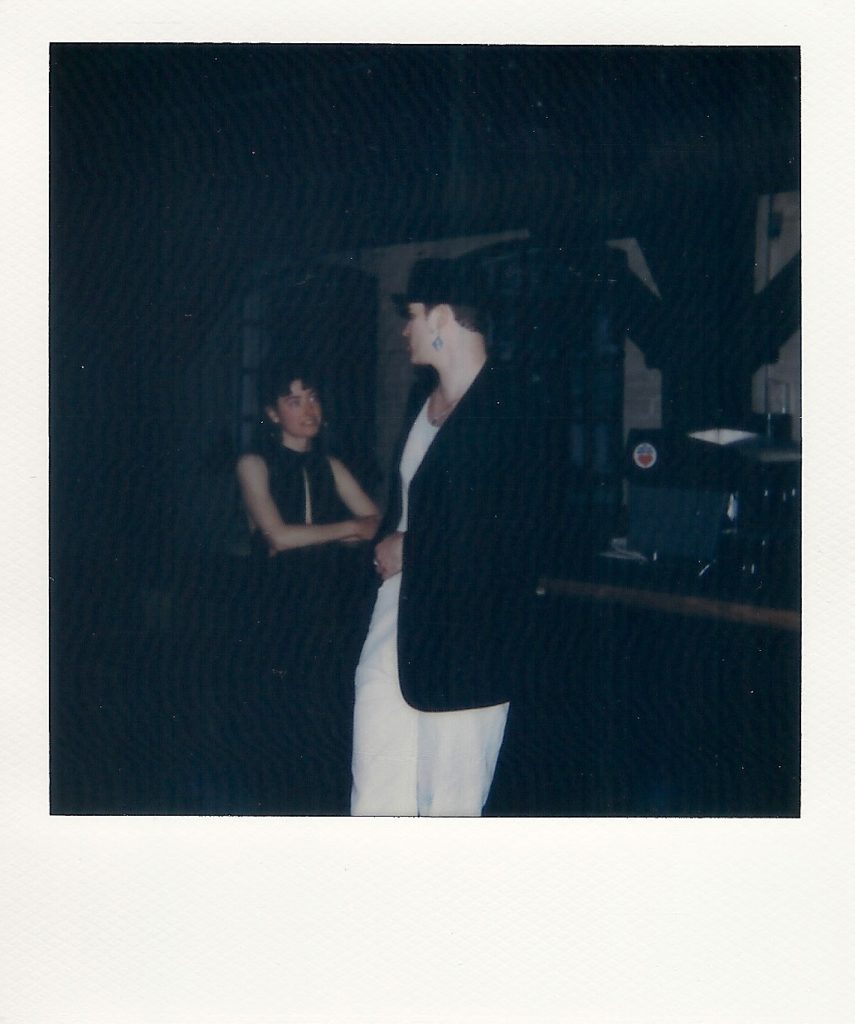 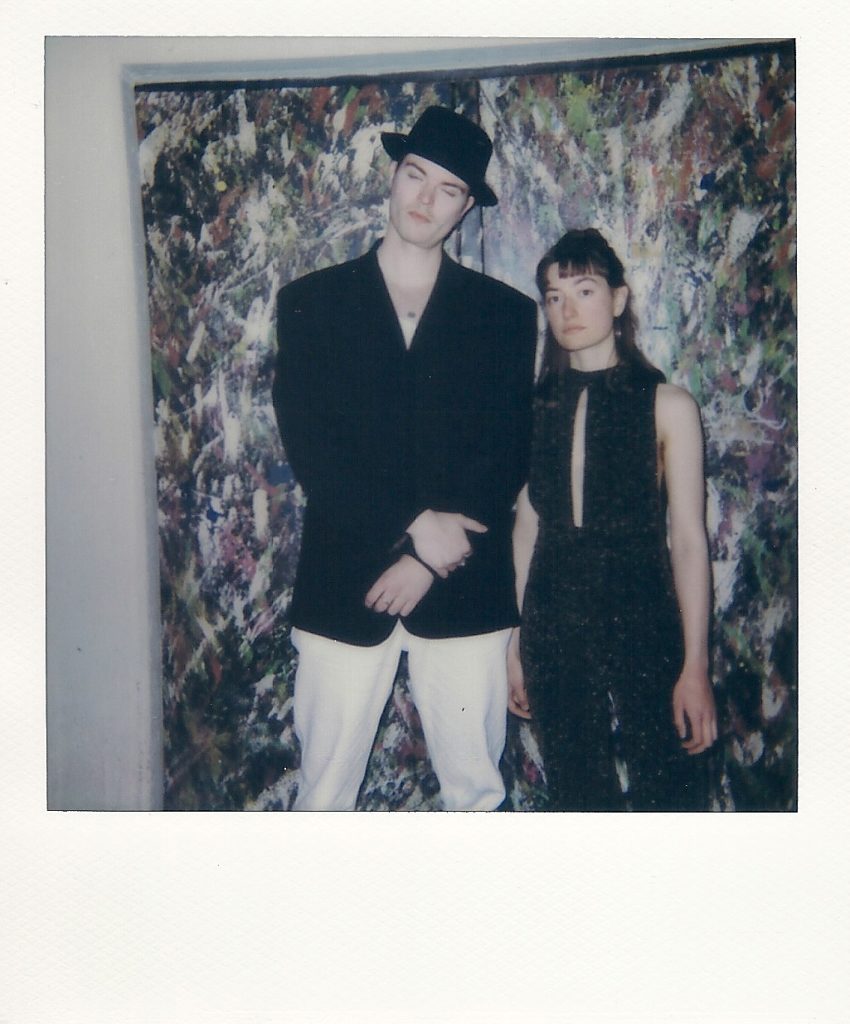