Fizzy Blood: A stop in Birmingham 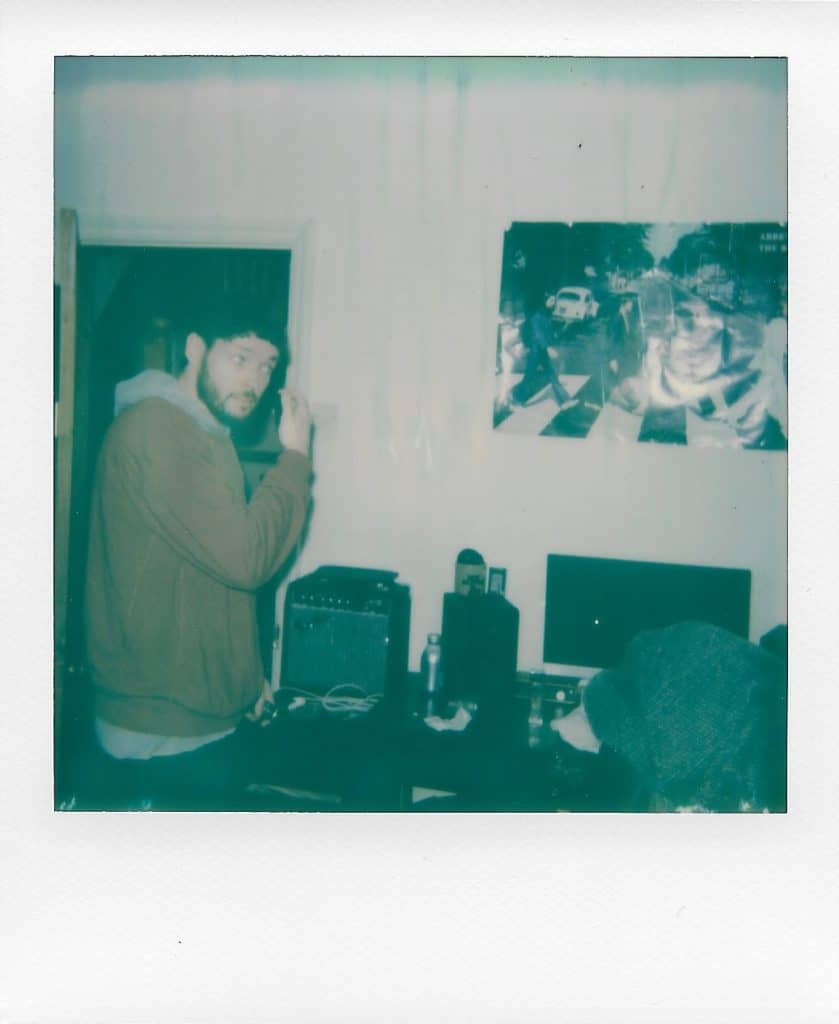 Listening to some classic jazz tunes Paul is getting himself ready for our ride to Birmingham. I’m a bit worried if we’ll make it in time, because it’s already 11 o’ clock, and nobody is really in a hurry to get their stuff together. But the tour van is about to leave two hours later! The other guys are making some jokes about my worries, because these thoughts seem to be a German thing.
So, it’s Tuesday, we are heading to Birmingham in time and it’s my first ride on the tour van. Jake is missing on this ride, ’cause he is going to travel directly from Brighton to Birmingham, so we just need to pick up Benji from Lincoln. With Benji joining us, we are stopping at a petrol station for some drinks and food. 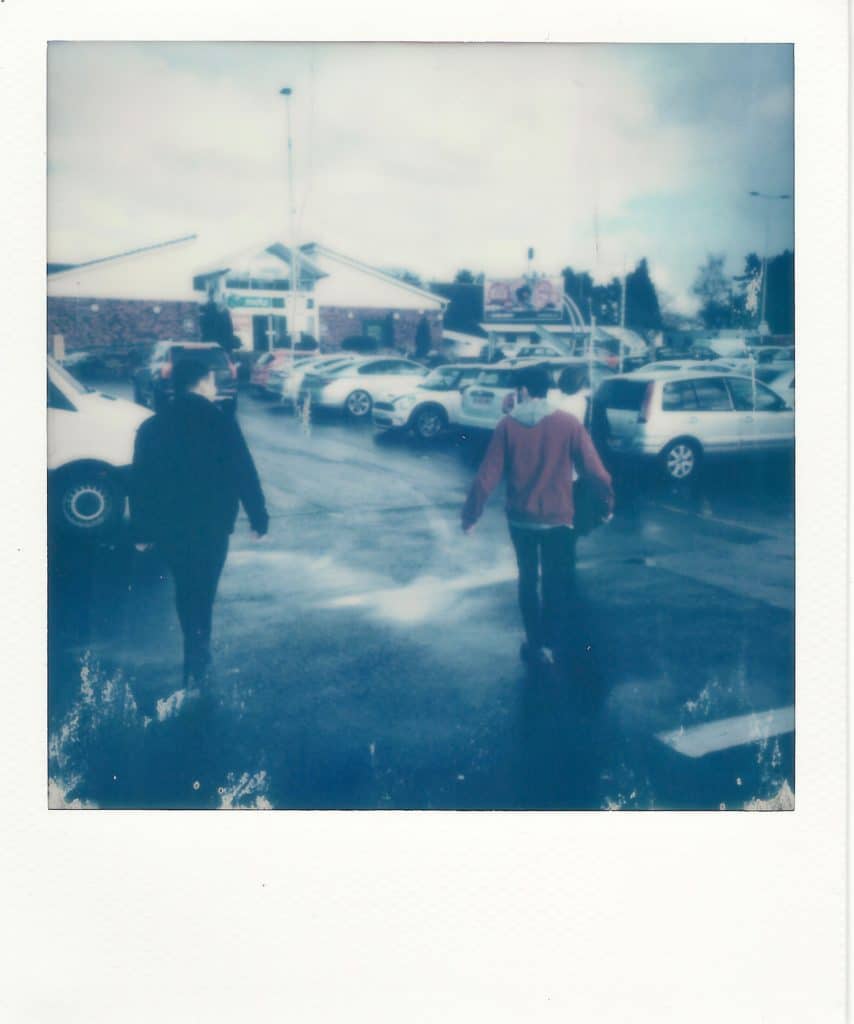 Back on the road, winter is coming! It starts to snow and it’s not just snow, it’s like a fucking blizzard, but Neil is doing a great job to get us through this horrible weather. 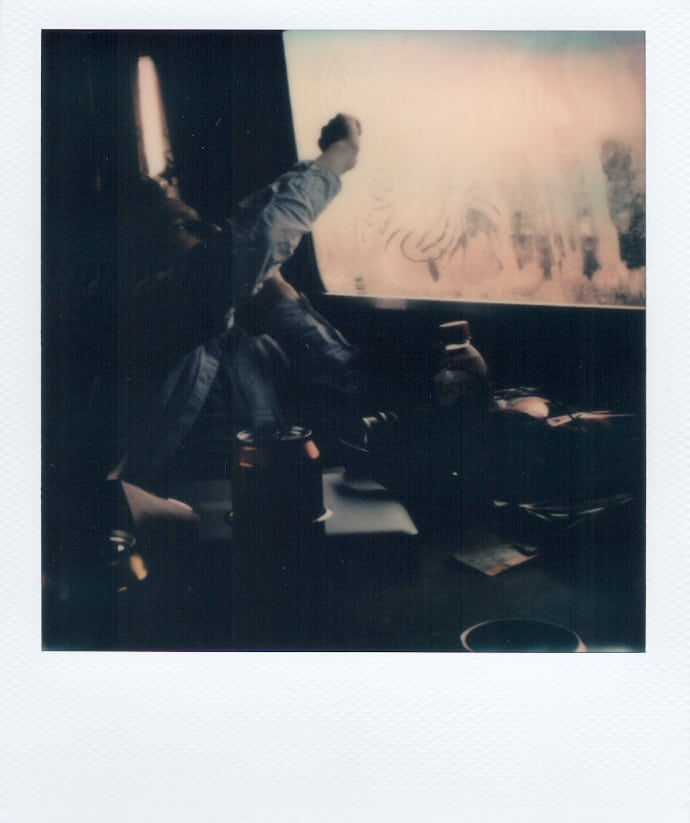 We are reaching the Sunflower Lounge in Birmingham in time and today, it’s an homecoming for Ciaran. Starting to unload the van, getting the gear on the stage, drowning some beers from the green room, we are spending most of the time in the venue. 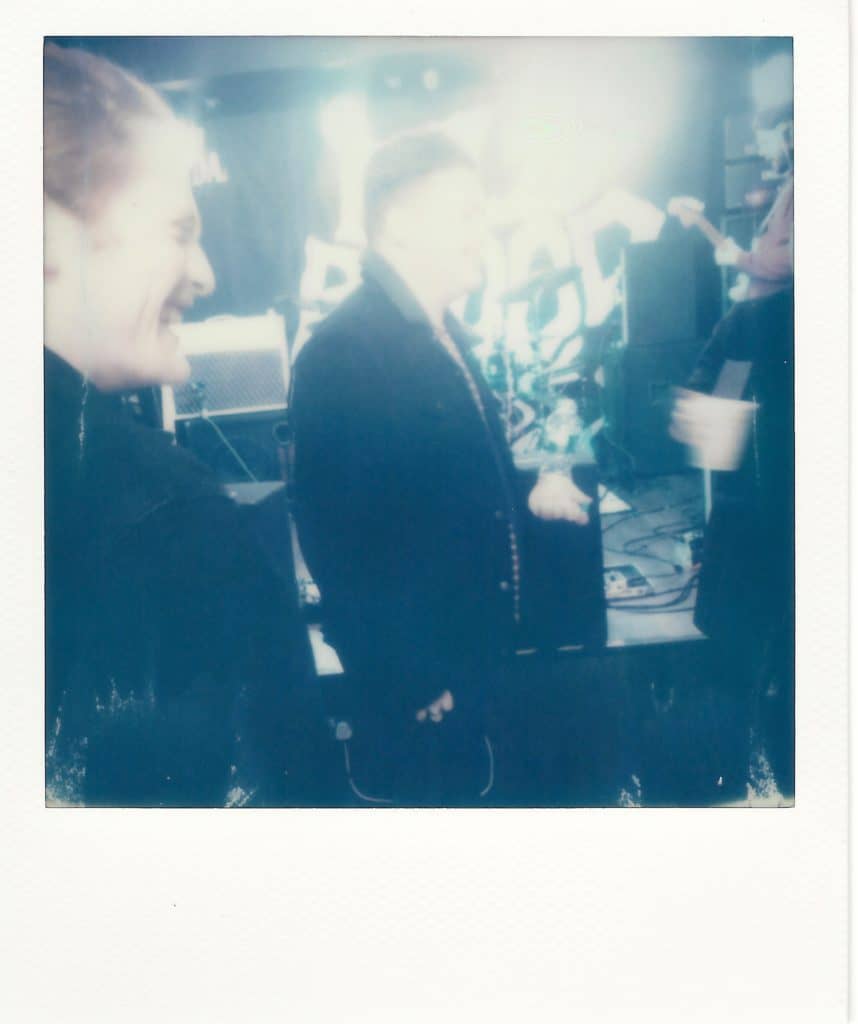 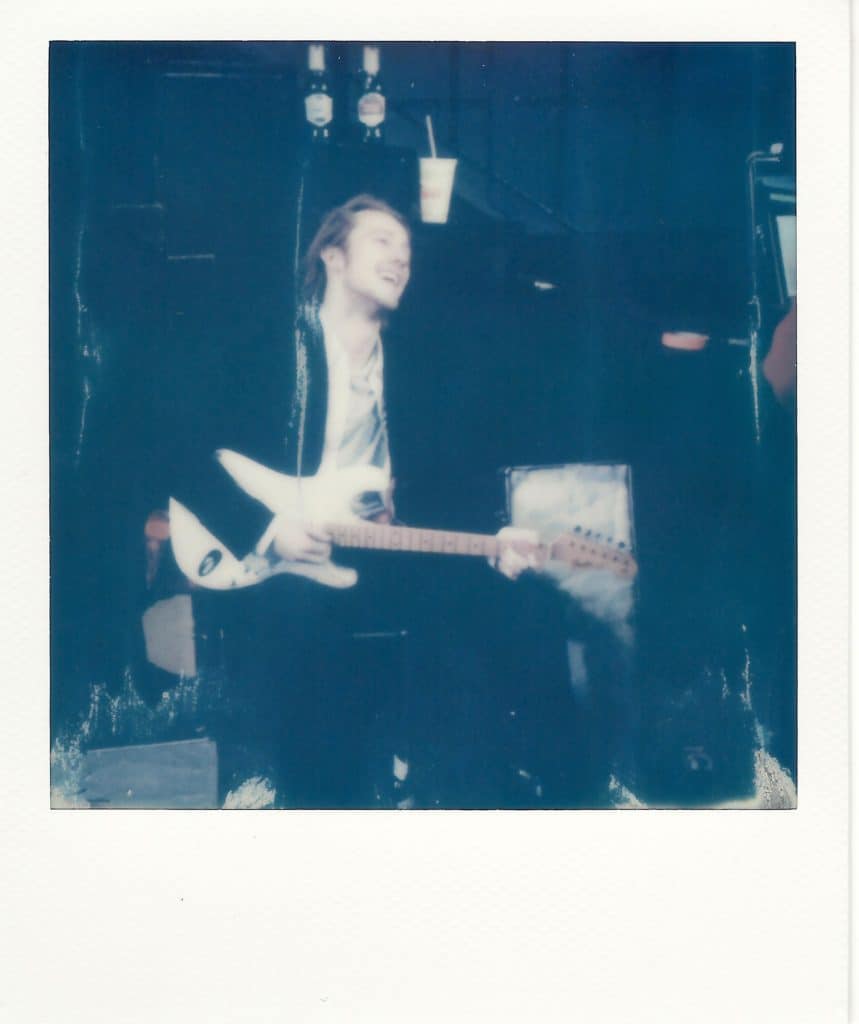 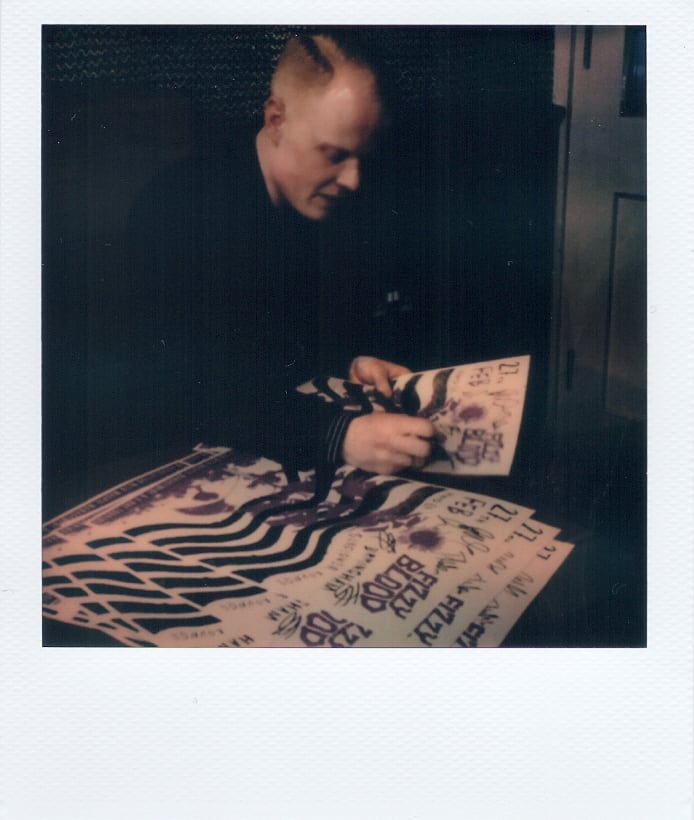 Before the concert starts, Benji and Paul are giving a little interview for the podcast ‘My big mental head’, you should give it a listen right here! With the first people coming inside, I’m starting to give away some of my flyers (like I did in Leeds and I also will do this in London), so, hello there, if you are one of those who is getting one. The support shows are pretty enjoyable and ‘Forever Cult’ are doing a good job with their kind of grunge music. So, whats to say about the concert and the crowd in Birmingham? Some people are kind of rowdy, so there is much energy in the audience from the first tune on! The opener at this and the other concerts is ‘I’m No Good’, you can watch the official music video here:

But how does this one looks live on stage? Check it out below! 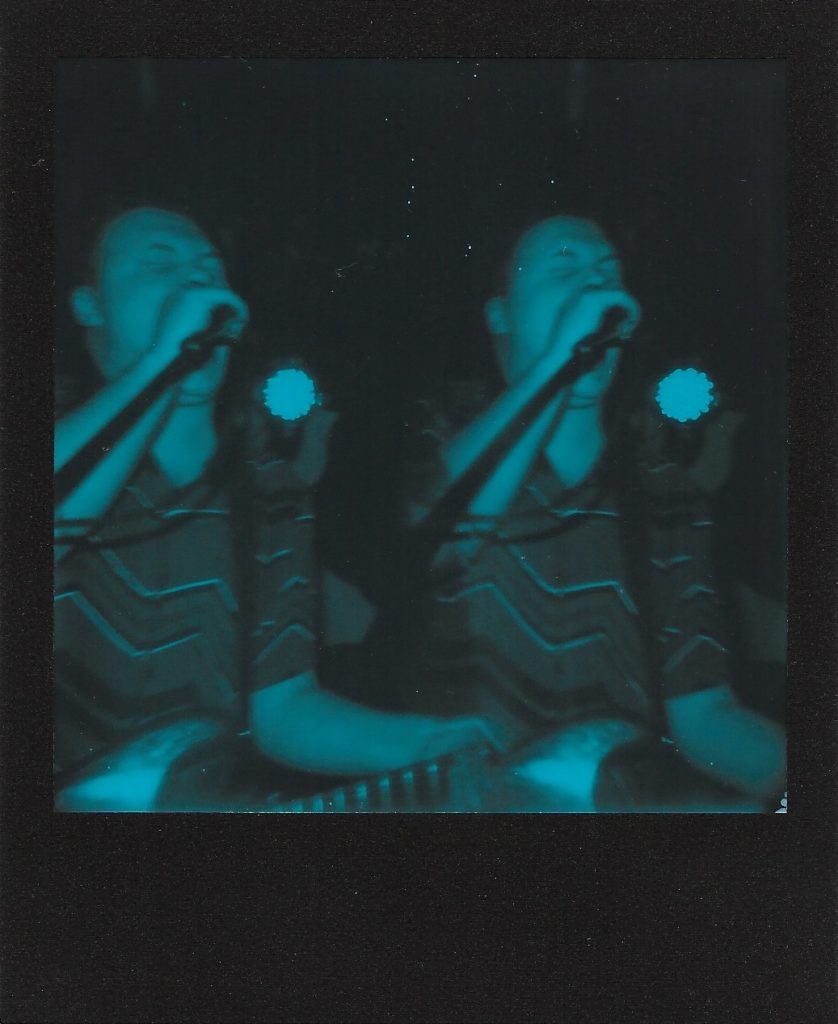 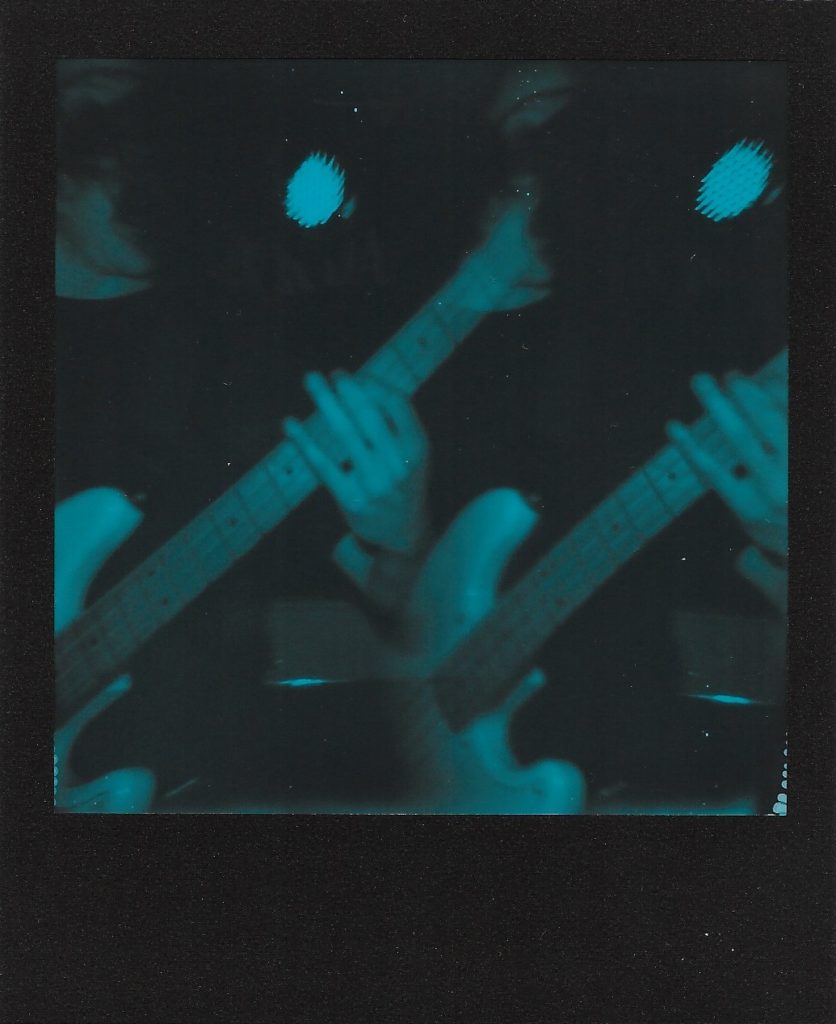 Ciaran, the devil on the bass! 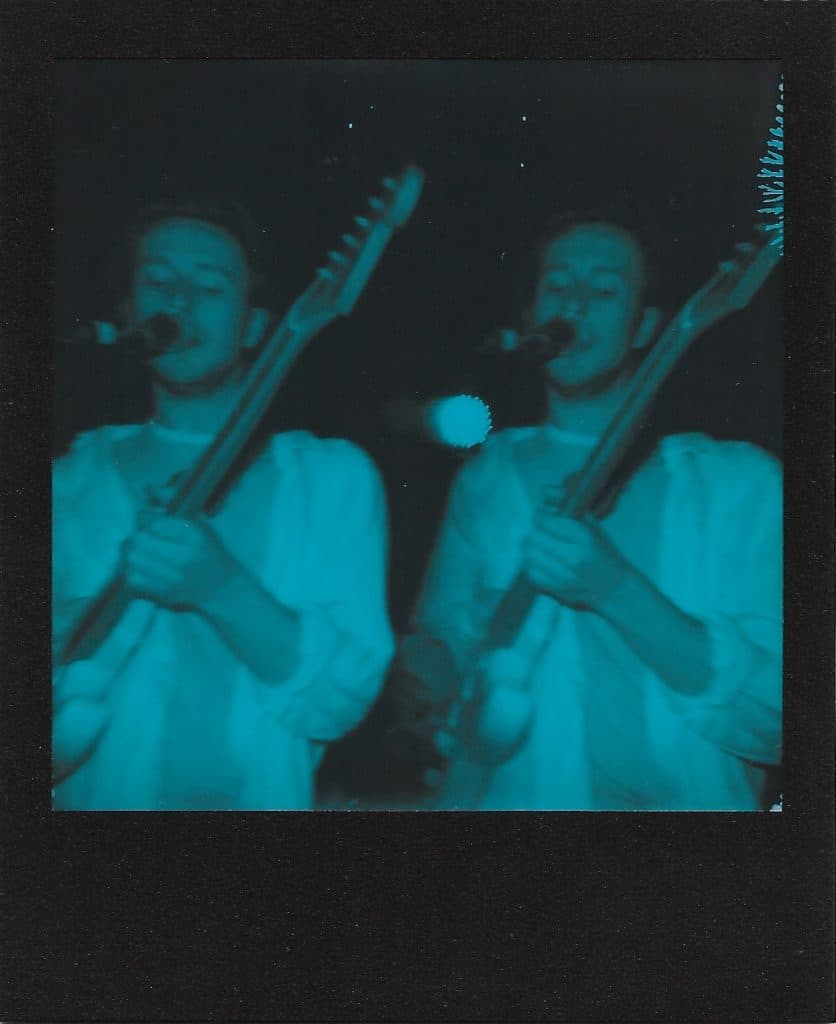 Tim and Chesney in action! 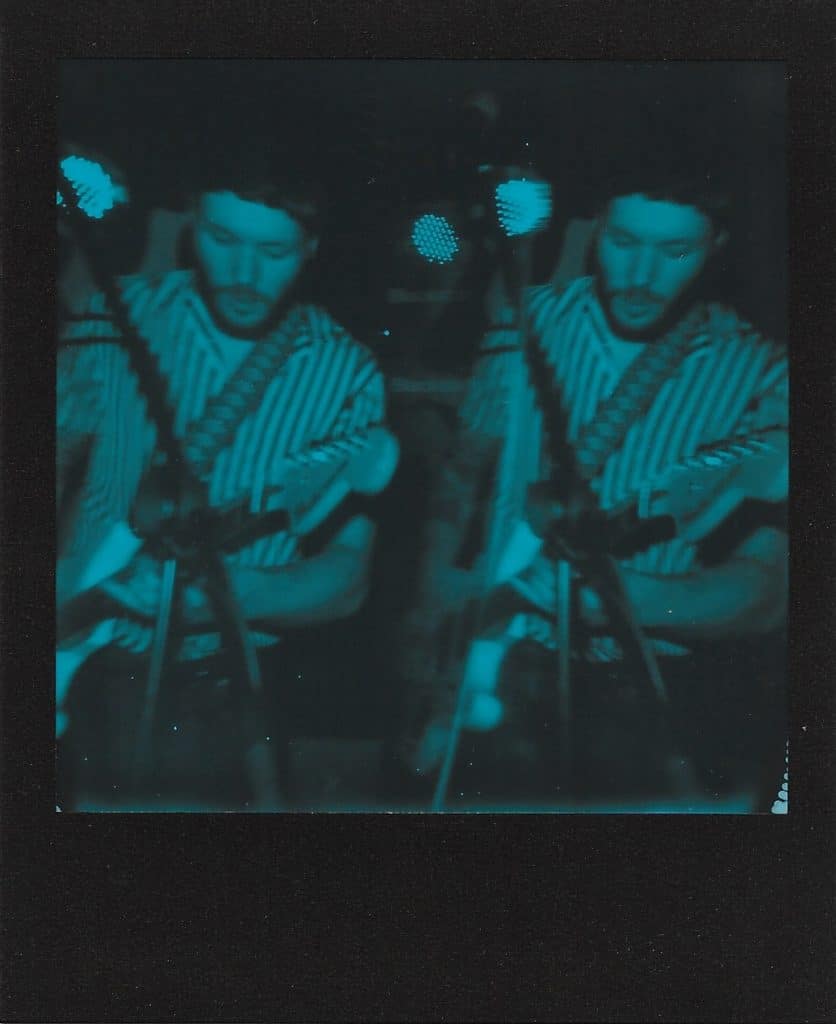 Paul seems to be everywhere! 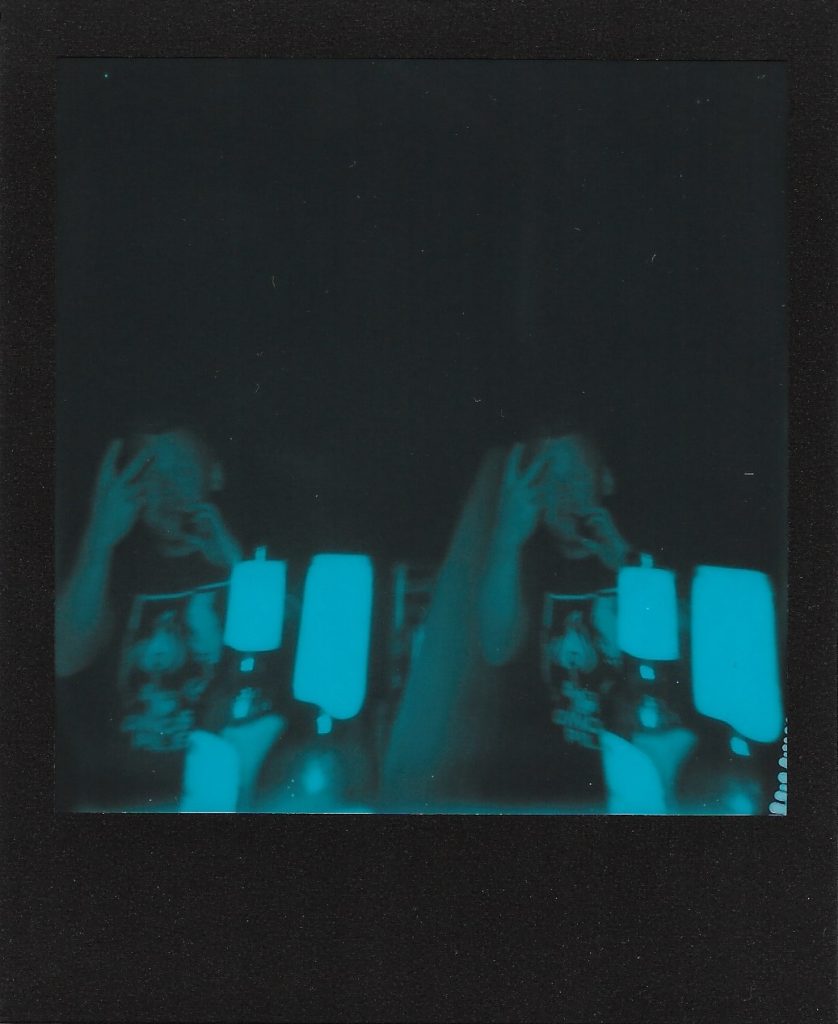 Oh, hello Neil (at the left, our driver, at the right, the tour manager in person)! 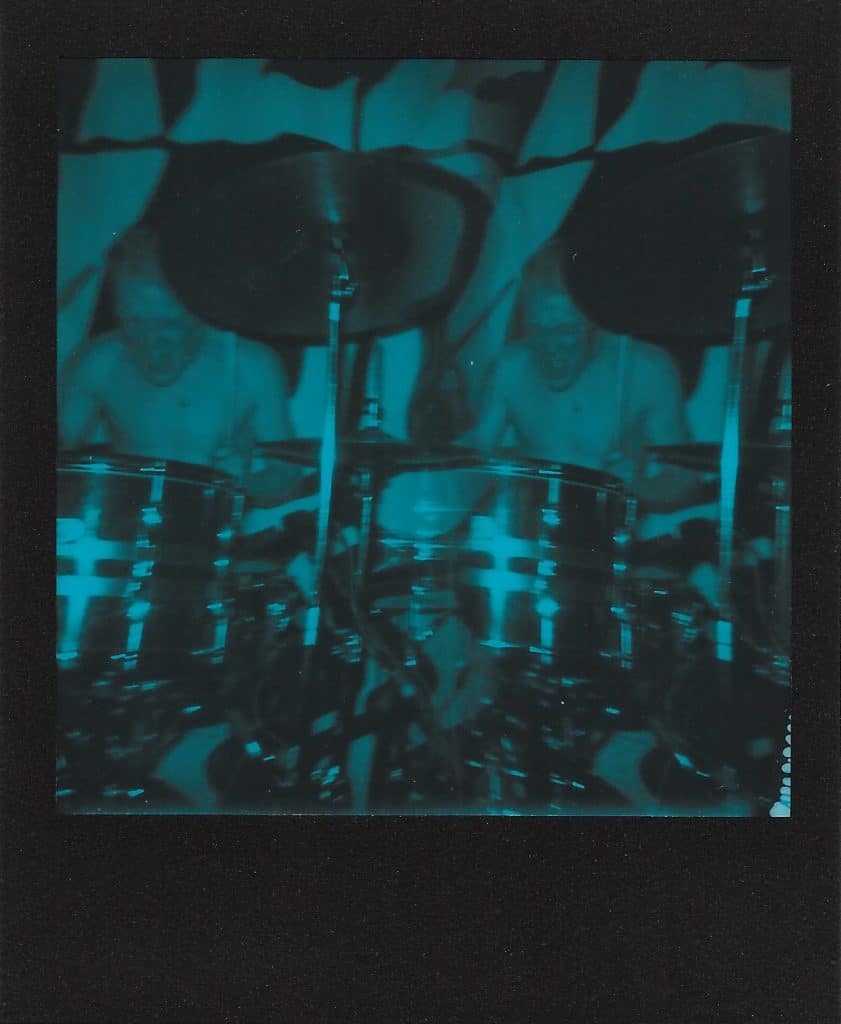 Who needs a double bass drum, when you can have two drummers? It’s Jake x 2!

After several beers from the green room, I’m pretty drunk at the concert and of course, really into it. We are jumping, shouting and dancing some pogo, while Fizzy Blood are playing a really loud set of their songs! I need to say that it’s loud, because this time the venue is ways smaller so that the sound is more powerful! Like last night, after fantastic tunes like ‘Queen Of Hearts’ or the new powerful masher ‘Pink Magic‘, the concert comes to an end with ‘January Sun’. But at this night there is no jumping while that tune! No, Benji wants and gets the first wall of death at a Fizzy Blood show! While this song, Tim is getting into the wild crowd playing his guitar. That’s sick!

Afterwards everyone can find the band at the merch table and after loading the van we are heading towards Ciarans home!

Thats where I get to know one of the cutest dogs in the United Kingdom: Finley 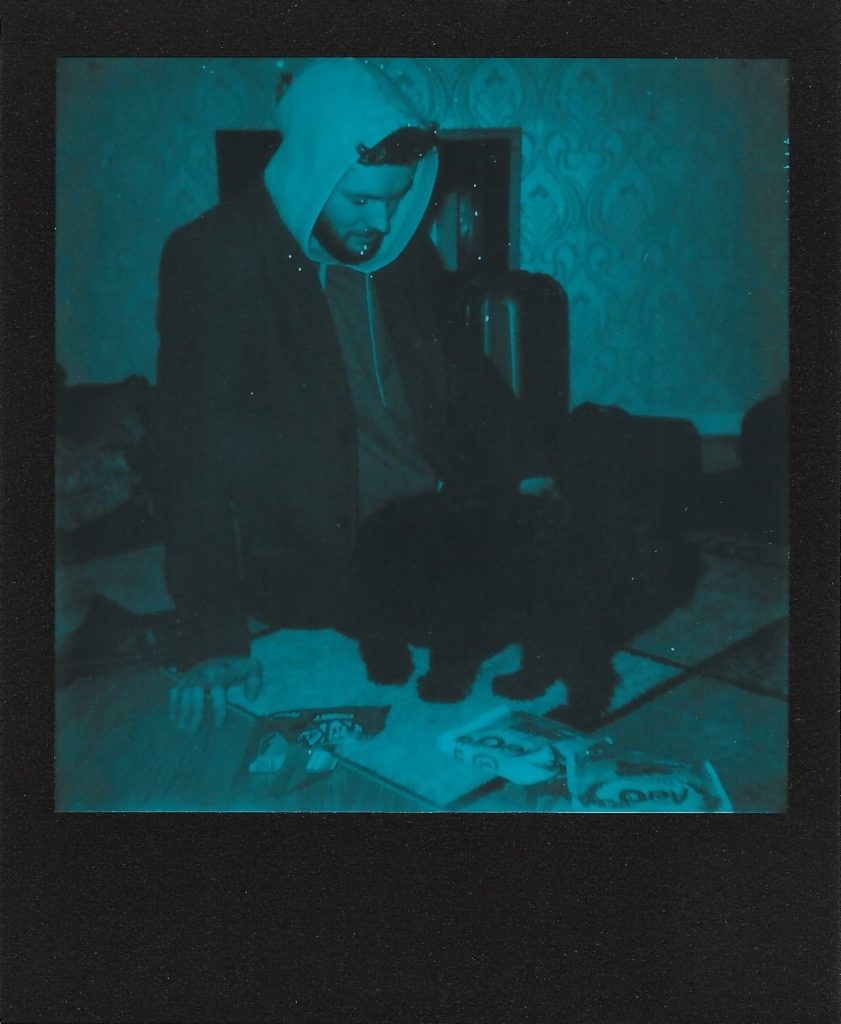 Finley is suddenly the focus of everyones attention and he is really enjoying that. Strolling around, he can’t get enough of the cuddling with every one, I guess, this boy is having a pretty good time!
We are having some pizza, are talking about being a musician (Ciarans older brother is really curious) and I also get to know Ciarans friendly mother. It’s a nice place and that night we are going to sleep in the living room. It’s warm (yes!!!) and after all that talking, Finley, the pizza and of course, the concert, we are falling asleep.
James, it’s been nice to meet you!
Birmingham, thanks for having us!