Little Did They Know

Time flies …
It seems like ages ago since I met Tom & Evan (aka. The Strangest) at the Clouds Hill festival in 2017. The following concert … oh boy, what a night! The crazy party nights in Bochum and Hamburg! Everything that followed ever since, the interview with the Redekiste, Sofar Sounds on crutches, the release of their debut Dear Boy, such sweet memories. Polaroid after Polaroid, these guys earned a special place in my heart. Now the next step: Album number two, Little Did They Know, recorded live at Clouds Hill studio. So let’s put this record on …

Time to flip the vinyl

The experience comes to an end as the needle leaves the record.
That was Little Did They Know …

And all together it went well. 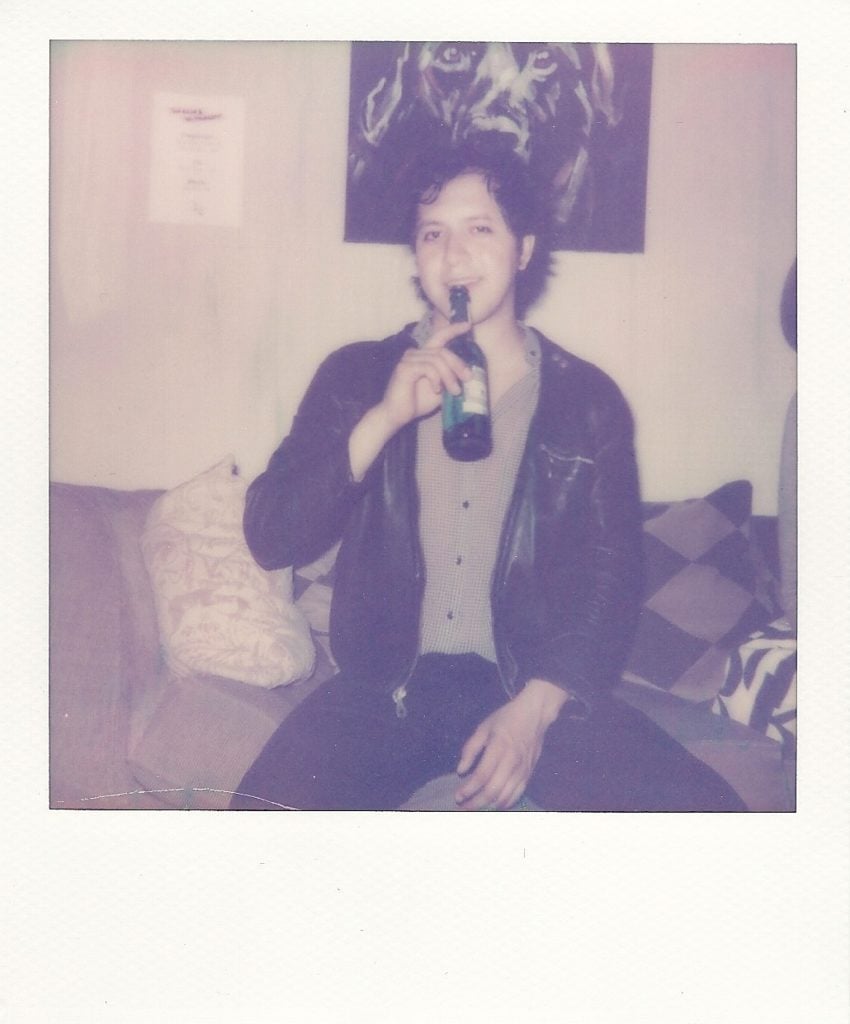 The Strangest at Clouds Hill.