We met the guys from Fizzy Blood, while we were hanging out backstage at the Molotow, where we were meeting Jesper Munk for an interview last November. Had some fun with these guys, took some photographs and laughed a lot with them. But thanks to the alcohol and to the fact, that I needed to work the next day, we missed their performance later; such a shame.

I checked them out a few days later and was surely surprised. These guys, Fizzy Blood, were kicking ass!

So my sister and I were really happy when they announced a performance at the Reeperbahn Festival this year; a performance that would really take place!

A few hours before their gig at the Kaiserkeller we met Tim, Ciaran, Jake, Paul and Benji for a quick chat and indeed, for beer-time! There is one question for every one of them, so, enjoy!

You have released two EP’s: Feast and Summer of Luv. Do you see some kind of progress from your Feast to your Summer of Luv-EP? 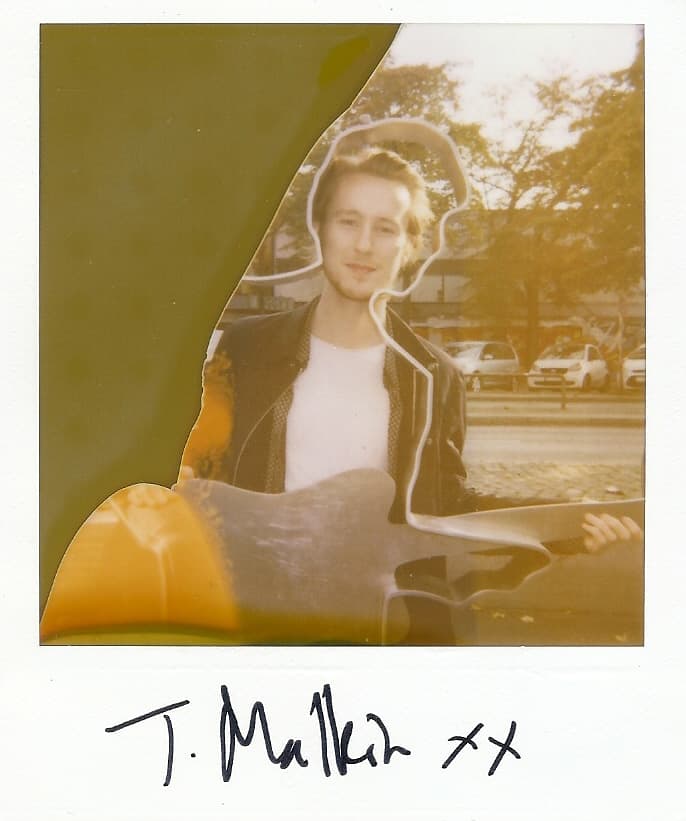 Yeah, I like to think so! I mean for the first EP, ‘Feast’; me and Ciaran weren’t even in the band. It was these guys and another bassist, and it’s nice to see the kind of progression from how ‘Feast’ was and how ‘Summer of Luv’ is – and then also to the new songs that we are working on now as well; it’s nice! You can see how it’s gonna change throughout time. Especially the feel of the writing process for ‘Summer of Luv’, it was all about kind of our experiences together. Like the tour that we did around Europe, it’s nice to see all that kind of embedded within the album. 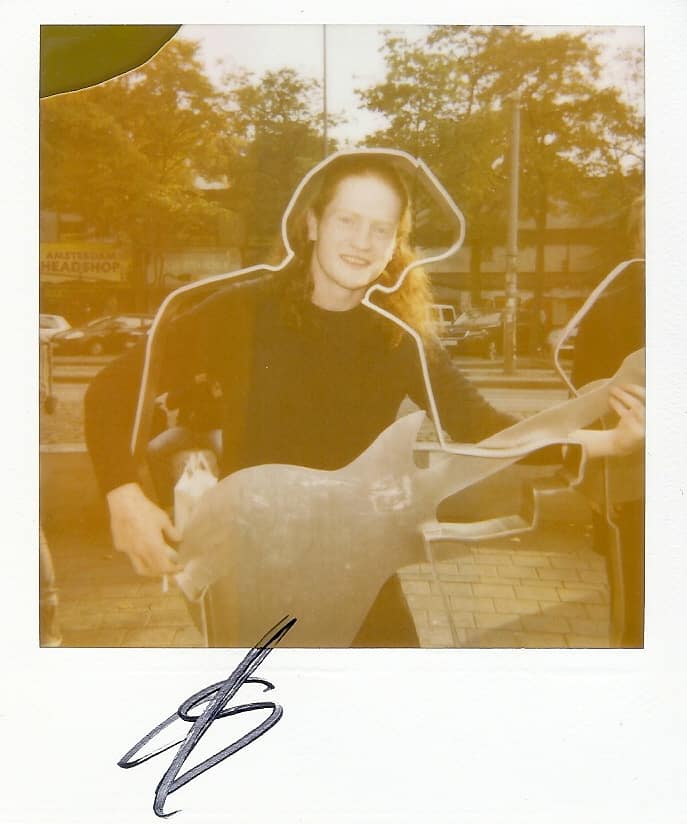 So, in your opinion, what’s the most amazing act in England right now? 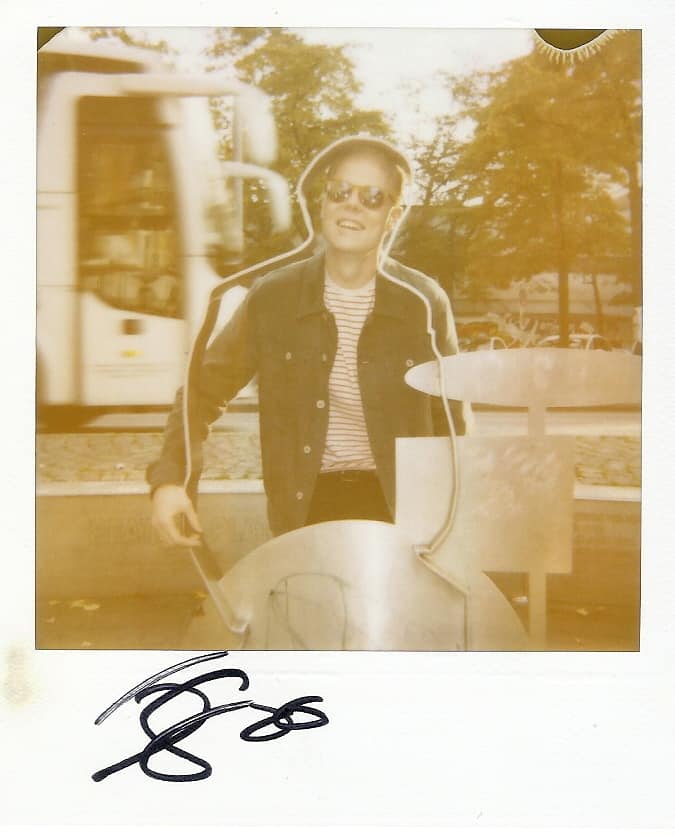 Tigercub. They are great. You heard of them?
No.
You should have! They are great man! Yeah, they are doing different things with rock music and it’s nice to see a band taking things to a place that they’ve never been before. The last album was great; their new EP is even better. So yeah, like nothing else, hopefully it’s just gonna keep getting better.

Does Fizzy Blood need an Oasis reunion? Do you think they need to get together, the Gallaghers? 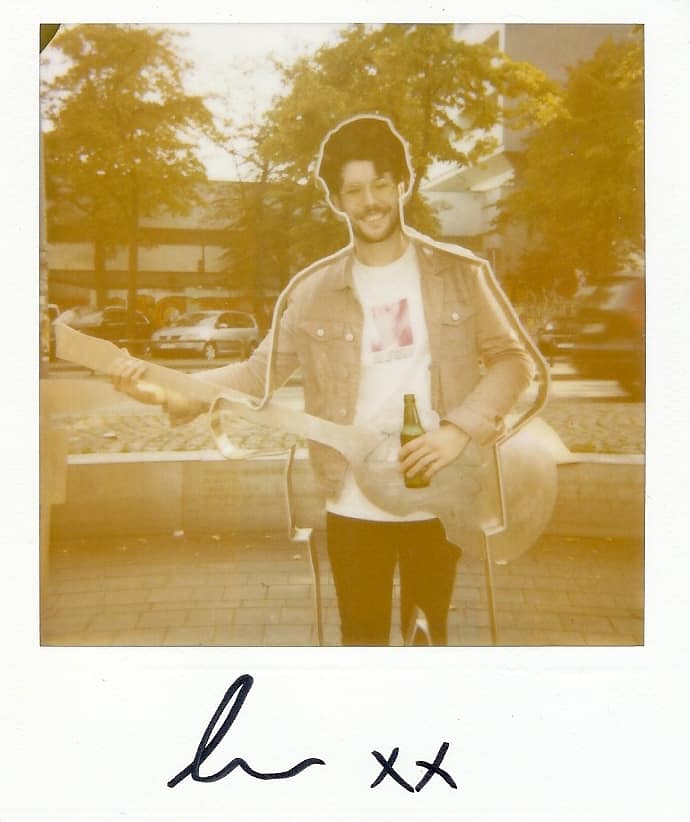 Yeah, definitely! Like, we’re running out of bands to steal off, so they better get back together. They are like some of the greatest songwriters of our time in British music; so if they could just do that for us, that would be fantastic!

Your plans for the future, you have got two EP’s … 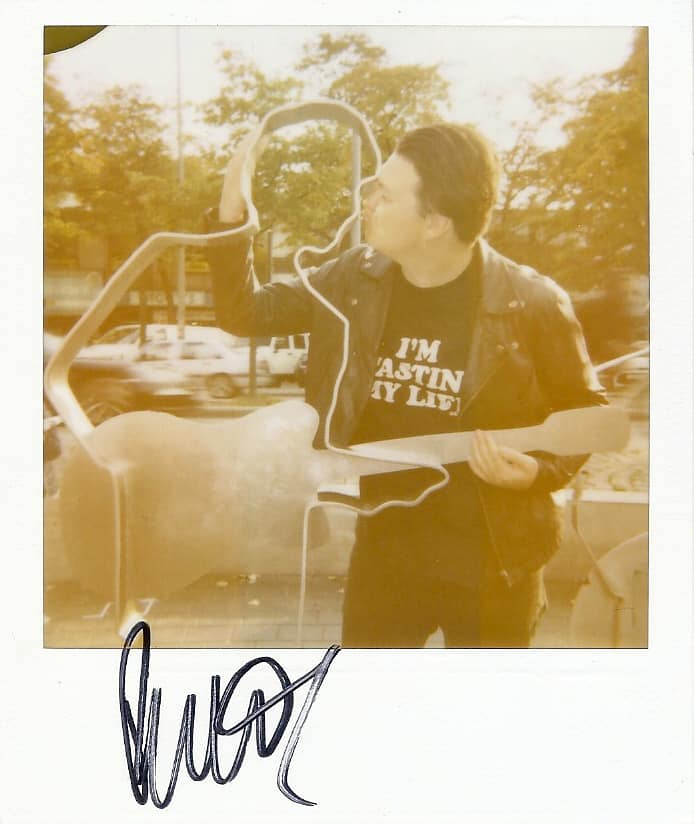 Well, beyond what we already know being two tours coming up, some studio time recording our next EP…
Next EP?
Next EP! Yeah, we are already on that. We are not resting, that’s all. The second EP’s been out a couple of weeks. We are already going to studio, midway through next month, to do the next one! Every EP we have done, we kind of spent more… more money on it and more time. So the first EP we literally spent a day on it. A day, doing it like live tracking, 6 tracks and then just overdubbing it like in our own time, like in Paul’s bedroom. So we spent about 250 quid on that. This EP we’ve just done was about five grand in total. We were in the same studio but for five days. So it was the same process, but more refined.
This next EP, we are planning on doing it for nine days and spending a lot more money, I’m not gonna even say exactly how much. But we are working with a producer this time, who actually worked with Tigercub on their last record. We are getting a grant from PRS, which is the whole reason why we can even work with a producer and spend as much time as we are, because they are giving us the platform to do so. So there are two tours coming up, October and start of November. We’re supporting Arcane Roots around the UK in October and the start of November we are touring with Dinosaur Pile Up and Demob Happy, which we are really looking forward to and it will be an absolute blast!

Thanks to our new friends in Fizzy Blood! It’s been a nice interview, a fantastic concert and even an awesome night with you! Hope to see you again! 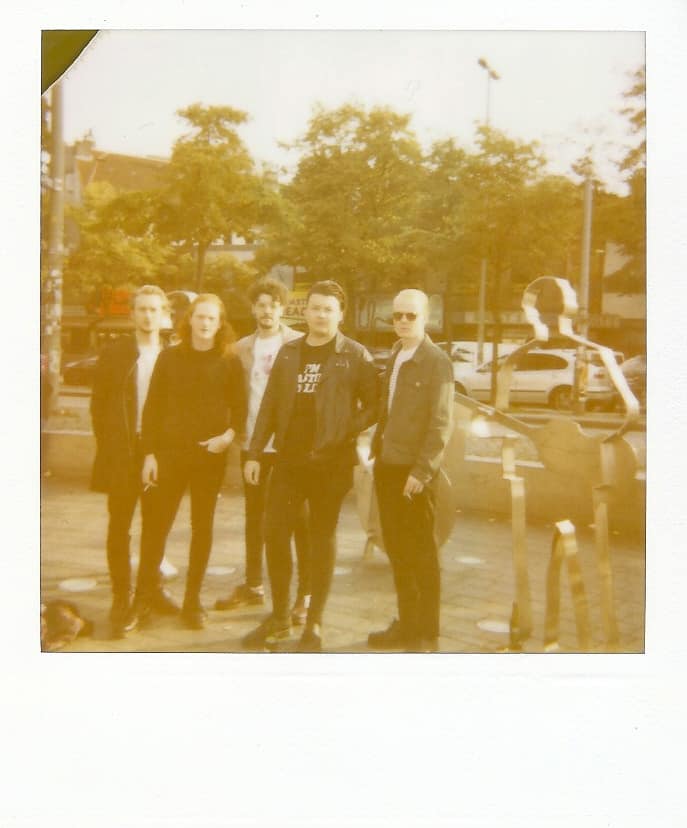 The guys from Fizzy Blood at the Beatles-Platz in Hamburg.