You know that when you’re asking yourself about a certain meaning? Like what does that song stand for? Why has it got that title? In this case, it’s pretty simple. When I started The Journey to Ka Palaho Beach Paul from Fizzy Blood also told me the small story behind the name of 10:23.

Like I already said, it’s pretty simple. He was working at a coffee shop, when he was standing at the counter and the clock showed 10:23. But it wasn’t just the time, the cash machine also showed the numbers. Just a weird coincidence, which eventually became the title of the song.

10:23 is the 9th song on Pan Am Blues. To check out the interview with Leeds best, just click at the following words: The end is near. 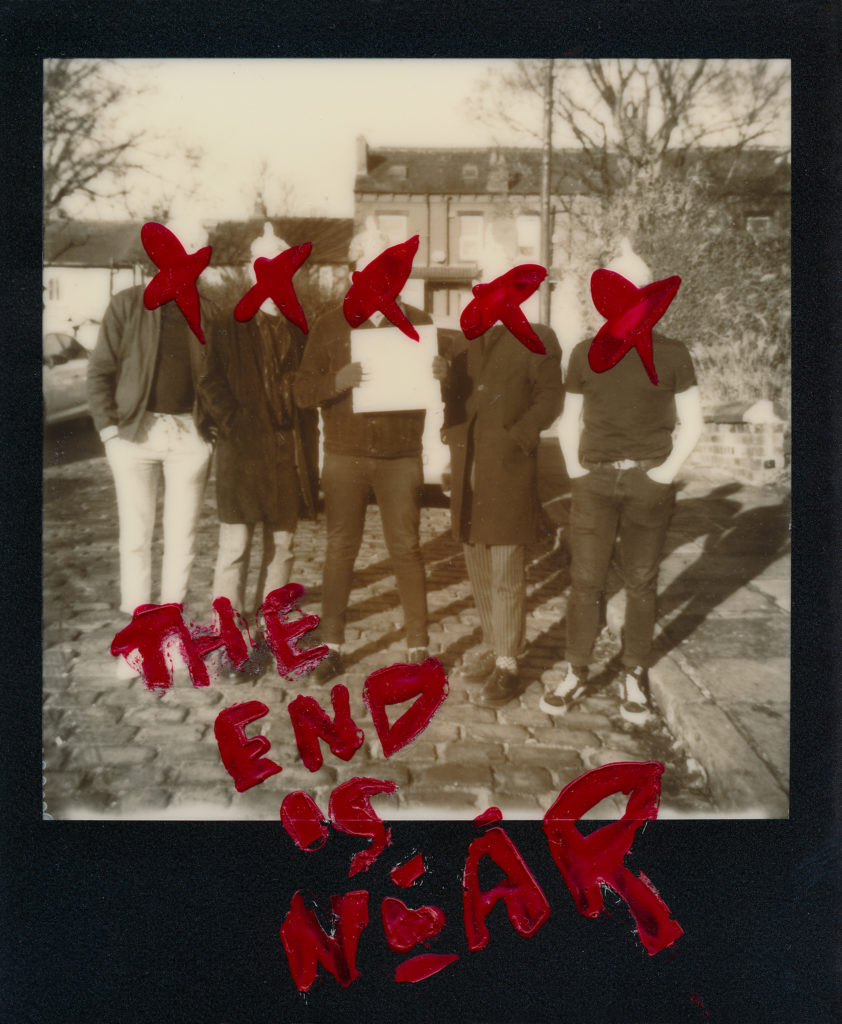